Imperial is consistently ranked as one of the world’s top ten universities. It has been ranked as the most innovative university in Europe. 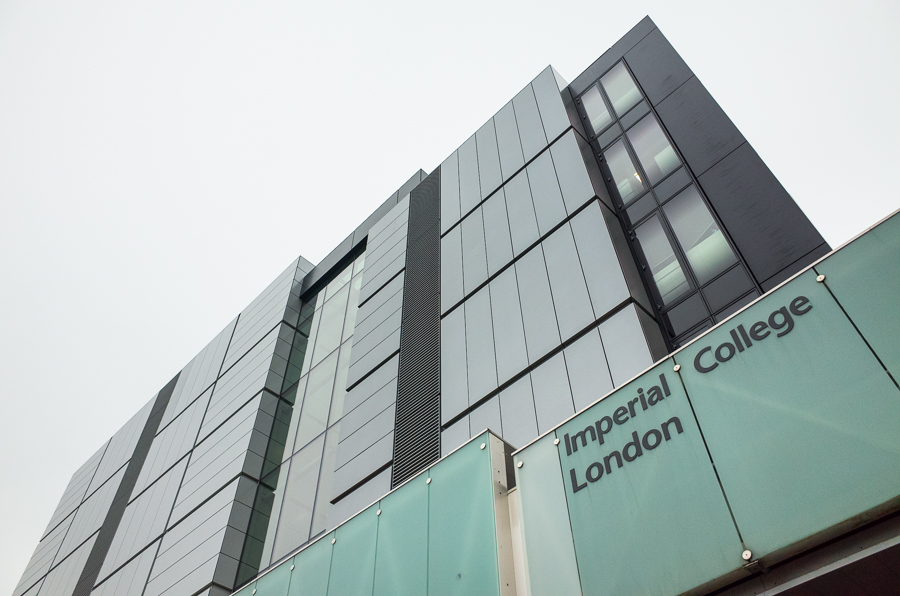